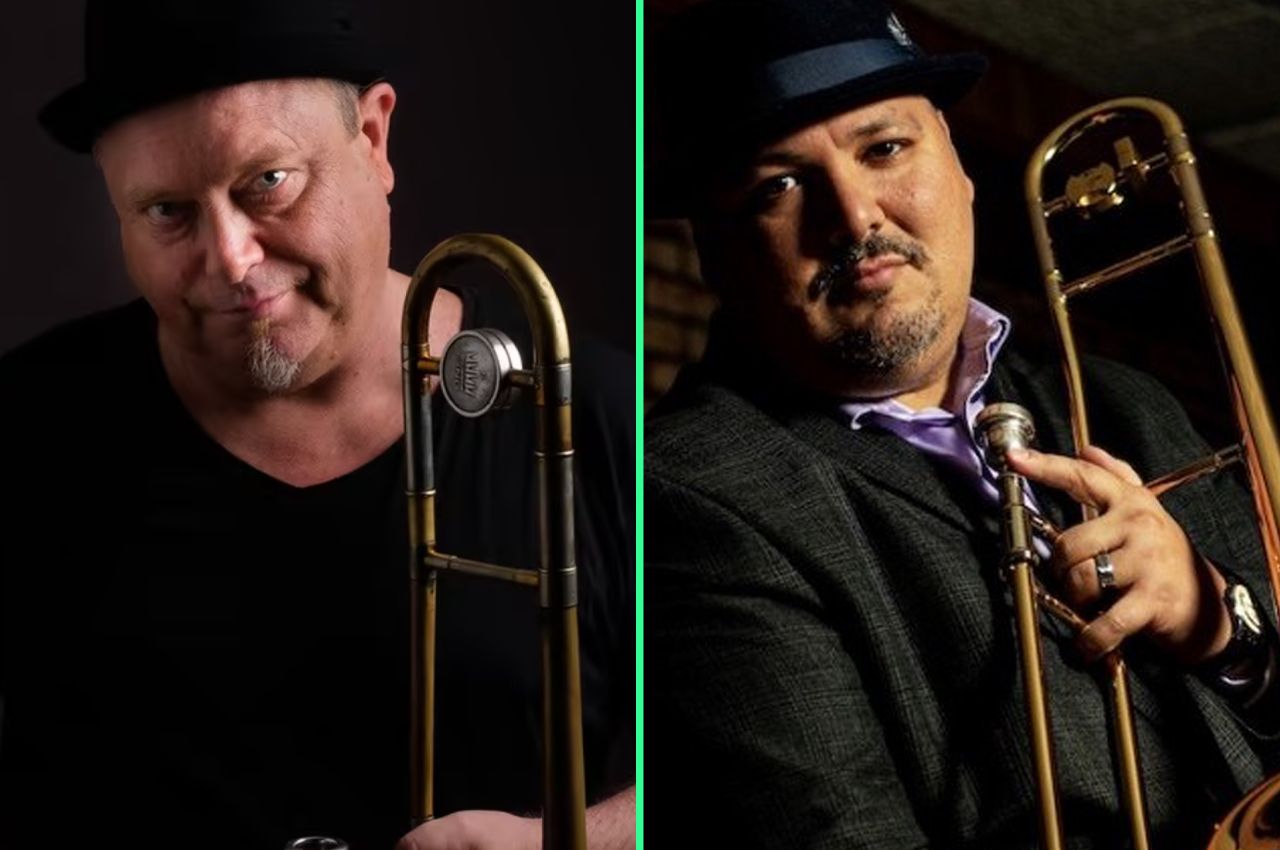 Michael Dease (1982) is an award-winning trombonist, composer, multi- instrumentalist and educator from Augusta/Georgia. He was recently chosen as the Trombonist of the Year 2021 by DownBeat Magazine Critics Poll . The previous year, he was named by the JazzTimes Magazine Critics Poll Jazz Trombonist of the Year and received critical 4*** acclaim for his latest recording for Posi-Tone Records, Give It All You Got. He has been featured on three GRAMMY-winning recordings with Alicia Keys (2008) and Christian McBride (2011/2018).

Dease is a full professor at Michigan State University where he teaches a thriving, award-winning jazz trombone studio. Michael has released 14 recordings to date and performed as a side-person on over 150 recordings, several of them being GRAMMY-nominated. He received the BM and MM degrees in Jazz Performance from The Juilliard School in New York City, is a proud a Yamaha Performing Artist, endorses Vandoren and Pickett Brass Mouthpieces.