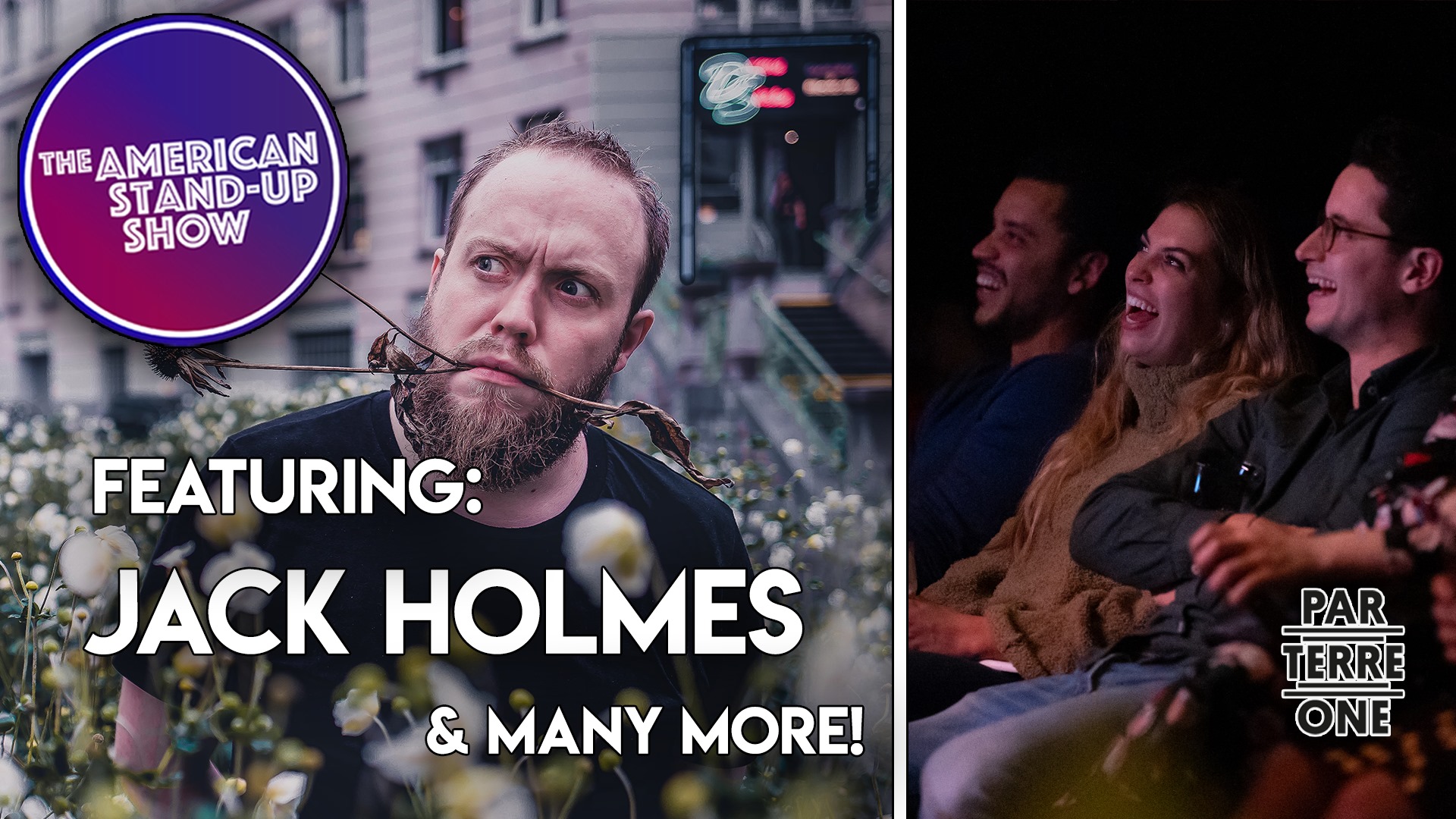 The American Standup Show Basel is back with a brand new lineup of amazing Comedy! This time with special guest: Jack Holmes!

Over the last 2 years, Jack Holmes has been busy building a name for himself not just across continental Europe and beyond, selling out shows everywhere from Russia to Egypt, appearing at major festivals and opening for some of the most respected Comedians in the world.

Embittered and armed with his quick wit and sharp tongue, Jack has developed a comedic style that's guaranteed to entertain. Equal parts honest, vicious, and playful, his act mixes brutal self-deprecation with bewilderment and frustration at the world around him, creating a show every bit as heartwarming and endearing as it is gut wrenchingly hilarious.

As always we will also feature a mix of our loveable & hilarious local comedians! Come on down to Parterre One Music for an evening of hilarity, drinking and great comedy! Tickets are cheaper on early bird, until 4 days before the event!